One of the top priorities of the North Sea Commission is marine litter. At the North Sea Conference in Marstrand on 25 June 2019, the plans for a public transnational river clean-up campaign next year was presented by Kerstin Brunnström, NSC President, and Yolanda Schmal, advisor to the Marine Resources Group. It is a joint initiative by the North Sea Commission and KIMO, the European association of municipalities for sustainable seas, to engage citizens and raise awareness of the issue of Marine Litter. 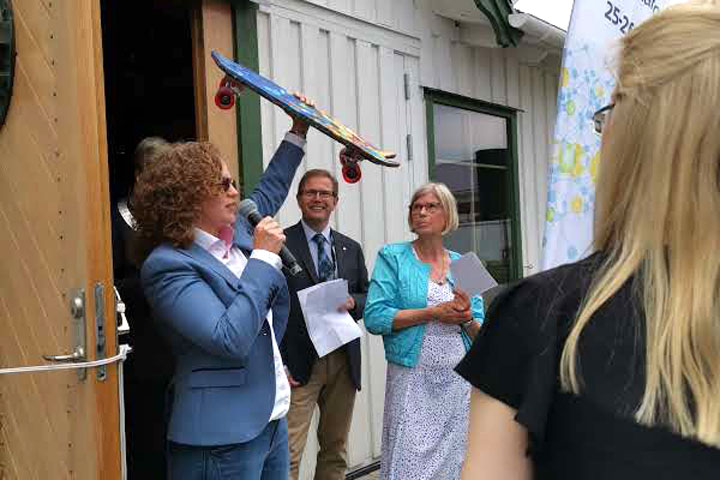 The NSC Marine Resources Group has as an objective to take the lead in promoting a clean North Sea Region and to coordinate marine litter across the region. To achieve this, the group has undertaken several raise awareness activities, as this new initiative, and has also drawn up a marine litter resolution and an action plan that has been adopted by the CPMR (Conference of the Peripheral Maritime Regions).