The Marine Resources Group had their meeting on the 9th and 10th of October in Stavanger. The group started the meeting by jointly working on an amendment to the CPMR manifesto which was going to be adopted at the General Assembly in Palermo one week later. The Marine Resources Group pointed out the importance of protecting the marine environment which has now been included in paragraph 3.5 in the final version of the Manifesto. 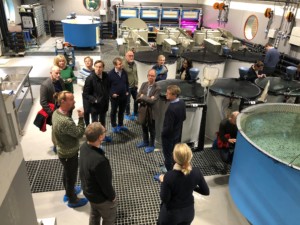 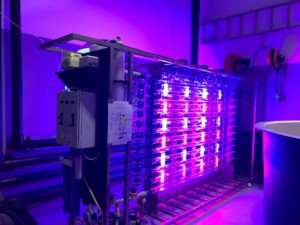 The following day the group was invited to the Strand, a secondary highschool, training people for the aquaculture and fisheries sector. It was an inspiring visit with a presentation about how the school has the lowest drop-out rate and highest completion rate in Norway. With almost 600 students and 120 teachers, it aspires to have the most modern technology in aquaculture in the world. The group had a tour of the facility to see the and learn about te newest technologies.